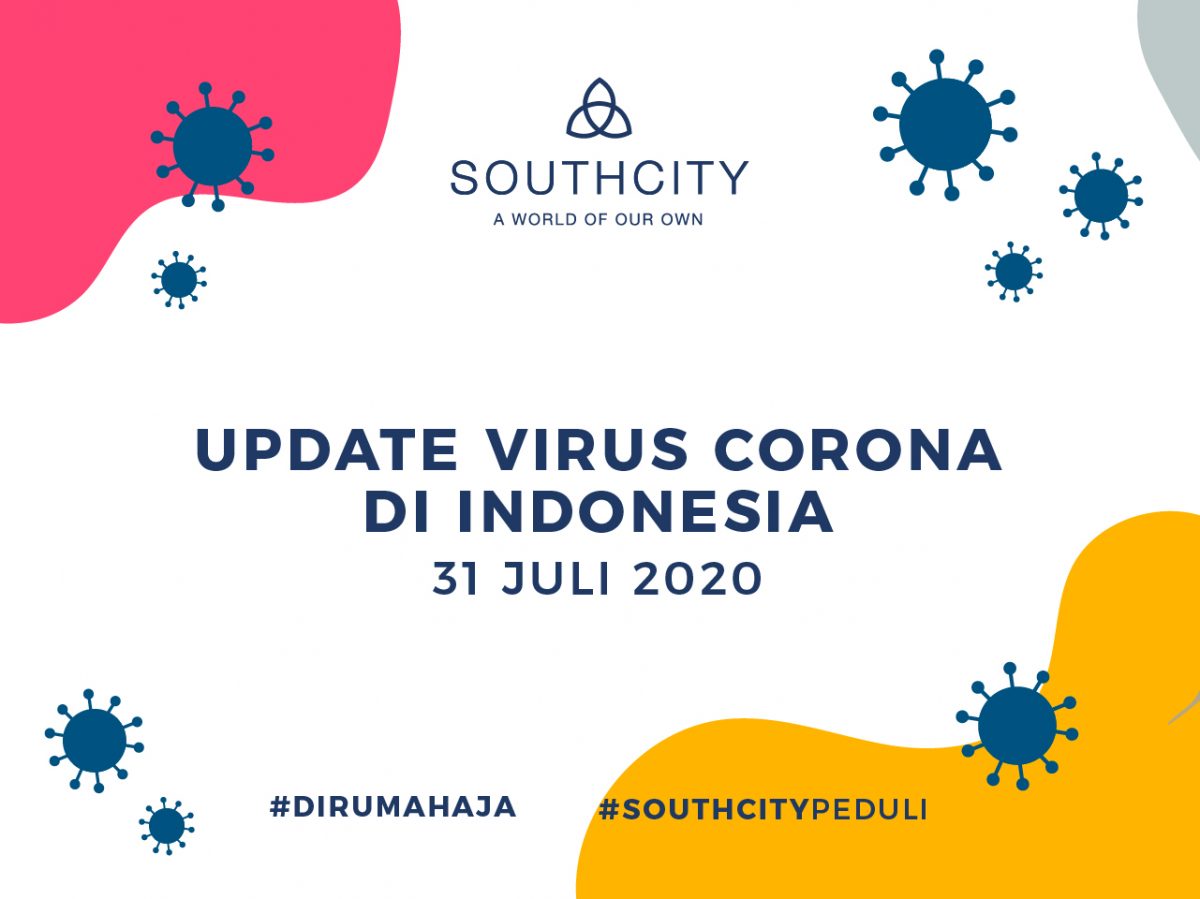 Meanwhile, around the world, the corona virus has infected more than 17 million people.

The following is the curve of corona virus transmission in Indonesia based on data from the Ministry of Health:

DKI Jakarta Province is the largest contributor to new cases today. Namely a number of 397 cases and the total has reached 20,969 positive cases. However, the province with the highest number of positive cases was in East Java, with the addition of 288 new cases, a total of 21,772 positive cases.

Apart from these two provinces, the province with the third highest number of positive cases is in South Sulawesi, with the addition of 95 new cases today, a total of 9,346 positive cases.

Meanwhile in Central Java there were an additional 161 new cases and the total reached 9,281 positive cases. West Java province followed with the addition of 147 new cases with a total of 6,461 positive cases.

The second highest addition of death cases was in East Java with 14 cases and the total reached 1,677 cases, which is the highest nationwide. The third most additions were in Central Java with 12 cases and a total of 606 cases.

As of today the number of suspects is 53,723 and specimens 30,046. In terms of regional distribution, it has increased to 476 districts / cities.

The following is the distribution of the Corona virus based on age in Indonesia: 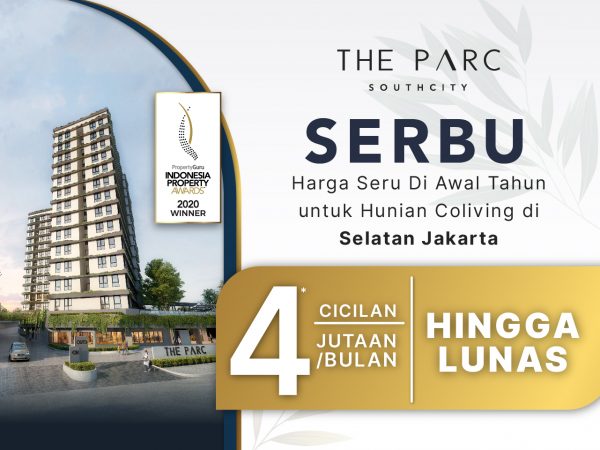