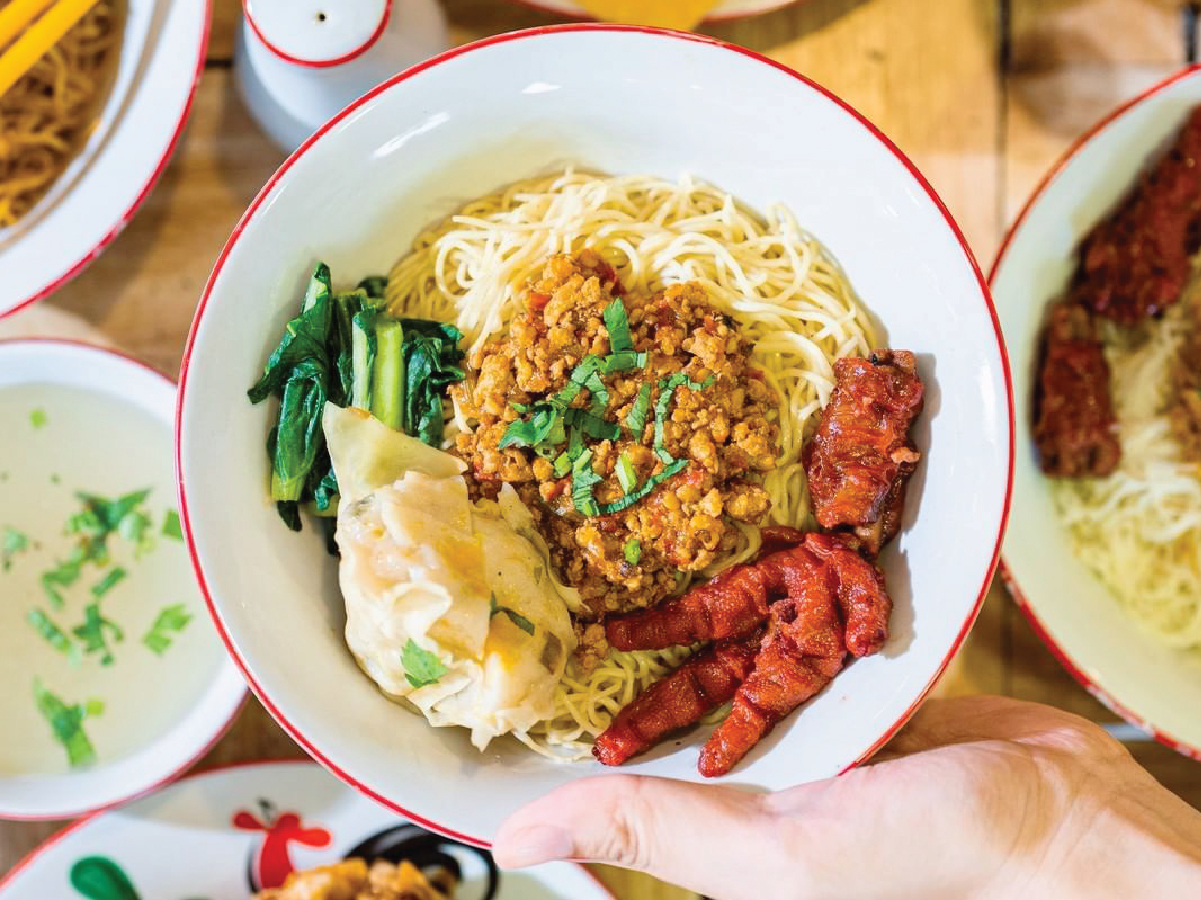 Another noodle culinary place opened in SouthCity Square, the name is Mie Bandung Kejaksaan 1964. This brand is well known, especially in Bandung with its flagship menu, Mie Yamin, which is very delicious. Now, we don’t have to go far because Mie Bandung Kejaksaan 1964, has opened a branch at SouthCity Square 1 (Shophouses B1-7) Jl. Raya SouthCity West No. 15, Pondok Cabe Udik, Pamulang, South Tangerang, Banten 15418 Indonesia and officially opened on Monday (8/8).

The Yamin noodles are different, the texture is smaller, but the taste is very special. Try it! Definitely want to add! The noodles are homemade, made without preservatives also 100% halal!

Besides Mie Yamin, Batagor Cuplis is also available. The batagor fish menu costs Rp. 39,000 per serving. Jumbo portions are also available. Besides Batagor there is Siomay Kukus Ikan. The price is IDR 33,000 per portion. Same with Batagor, Siomay also has a jumbo portion. Other menus include Nasi Goreng Seafood, Mie Goreng Cuplis, Otak-otak Ikan Goreng and several other menus. Mie Bandung Kejaksaan 1964 SouthCity Square is open every day, starting at 07.30 – 21.00. 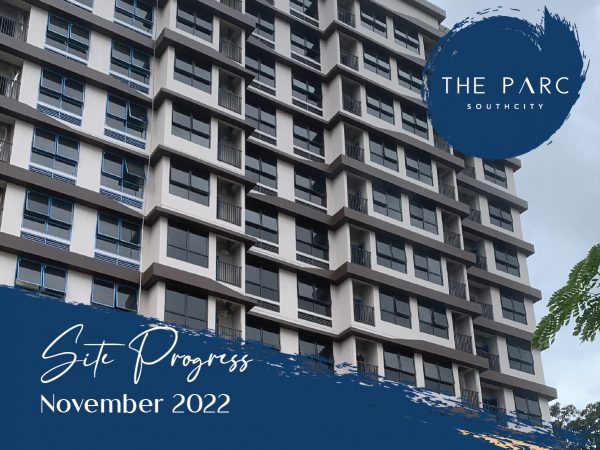 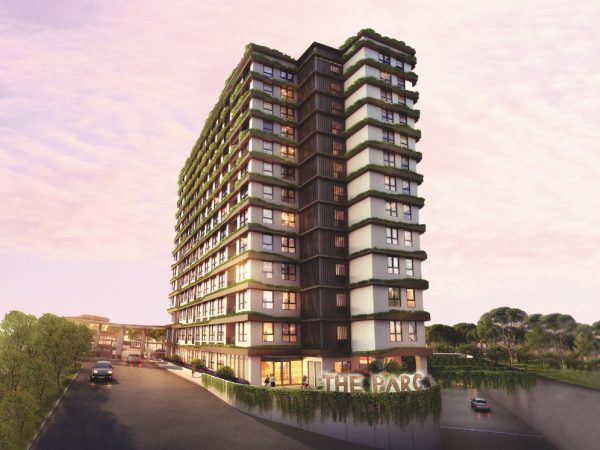 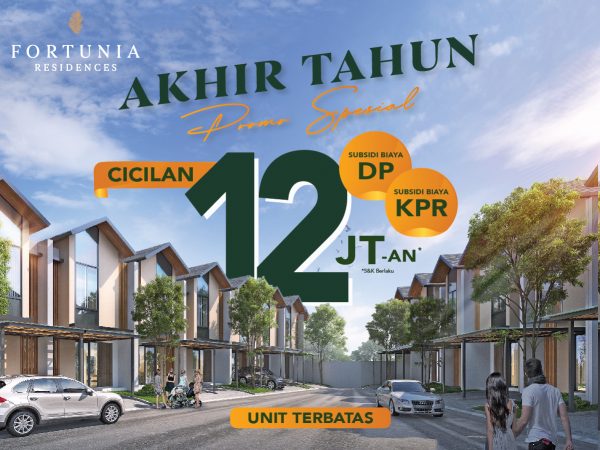 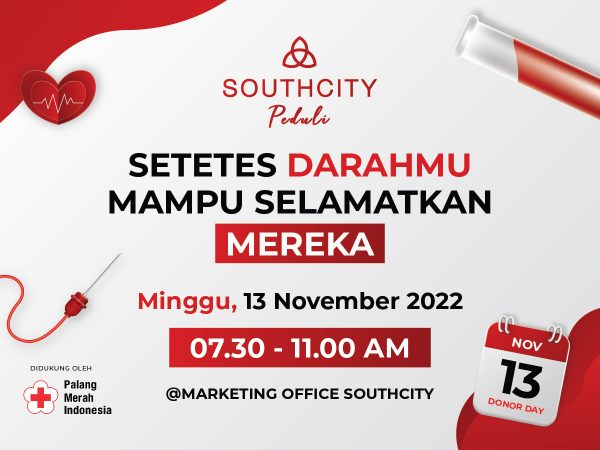 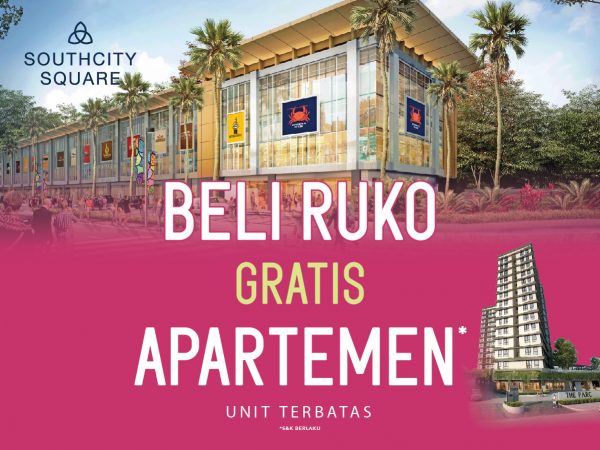 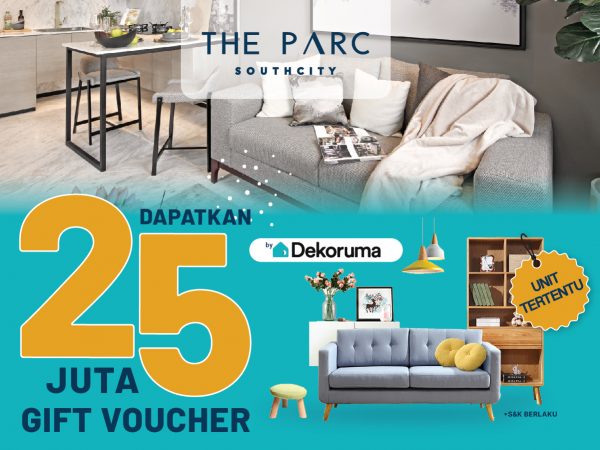 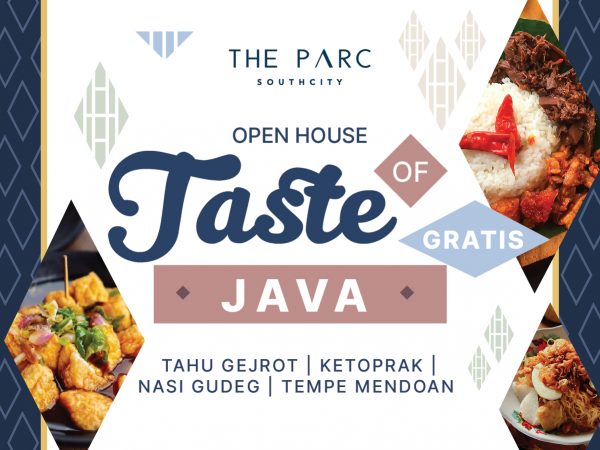 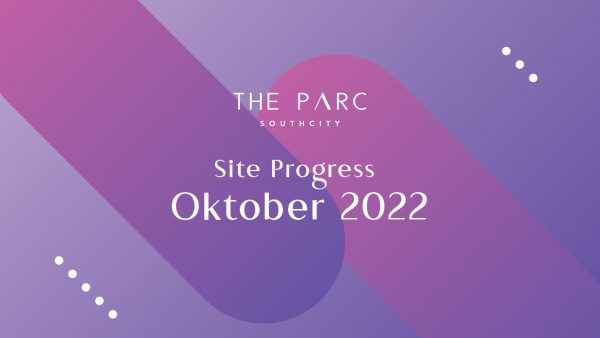 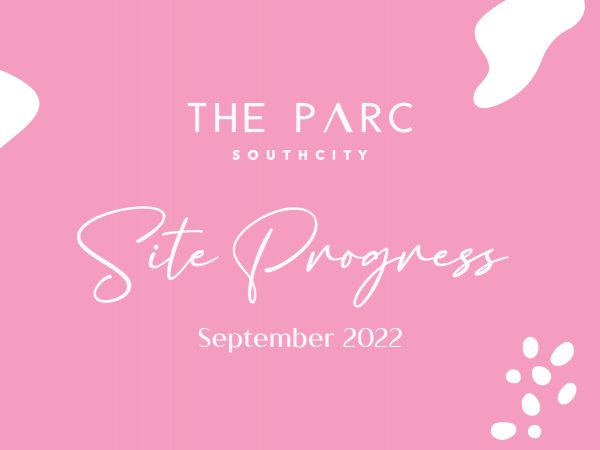