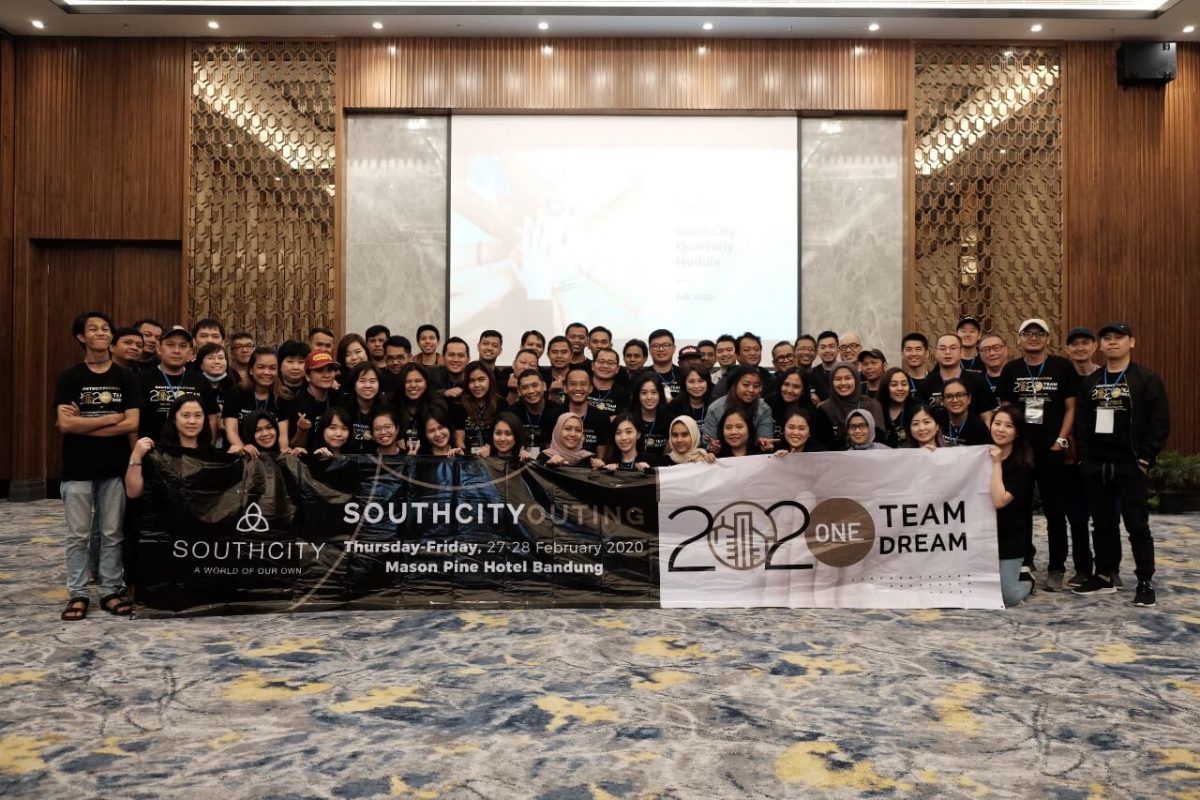 Employee outing is something that is really needed by the company in order to refresh the employees in a company, from the tiring routine of working for more than eight hours a day. Human resources are the highest value asset that a company possess. Through training and learning in nature, employees, both individuals and groups, are stimulated to build self-confidence, think positively, creatively, work in teams, communicate effectively, respond and independently through company outings.

Likewise with SouthCity, one of the largest property developer companies in Indonesia. This outing was the company’s third outing which was held on February 27-28 2020, as a form of company appreciation for employees who have worked hard to contribute.

“This outing is a routine corporate agenda held by SouthCity. This is a form of corporate gratitude for its employees who have worked hard to bring out their abilities for the company, both in contributing to the company and so on,” said Peony Tang as Director of SouthCity.

The activity, which was held for two days and one night at the Mason Pine hotel, Bandung, was lively. Various activities such as games, strengthen the bond between employees, to relax and rest seemed to be enjoyed by all the outing participants. Besides that, they do not only bring joy and excitement but also creates chemistry between employees with one another.

“In this outing, there are a lot of games, free time to rest and refresh themselves. Plenty of time to chat with each other. That’s why this outing lasted longer than usual, “said Peony enthusiastically.

Peony also added that holding this activity could bring employees from various divisions closer together, so as to create good habits among employees. In addition, it is hoped that they can help each other, understand and even grow a high sense of empathy, which must be in line with the vision and mission as well as the company culture.

“It is hoped that SouthCity employees will be closer together, for those who may have been working with one another but never found the time to know each other. Apart from that I received a lot of input from other divisions after this outing. I also hope that we all can feel more empathy for fellow employees between divisions, maybe this will reduce miscommunication a little. Where this must be in line with one of our company cultures as well. So after this outing there can be more chemistry, hopefully there will be more positive values, “said Peony

The 2020 Outing with the theme One Team One Dream, is expected to have a positive impact and be able to restore employee enthusiasm and optimism to be better for the progress of the company. The positive input given during this outing activity can not only be applied in the work environment but also in the social environment. 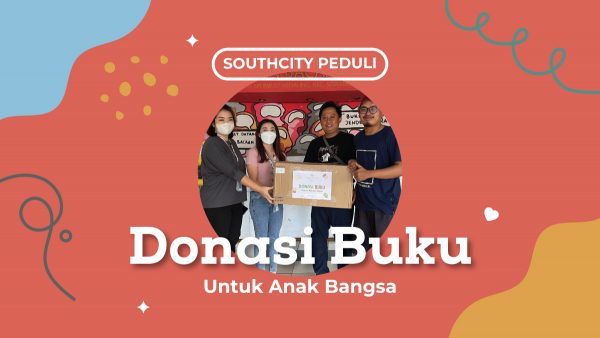 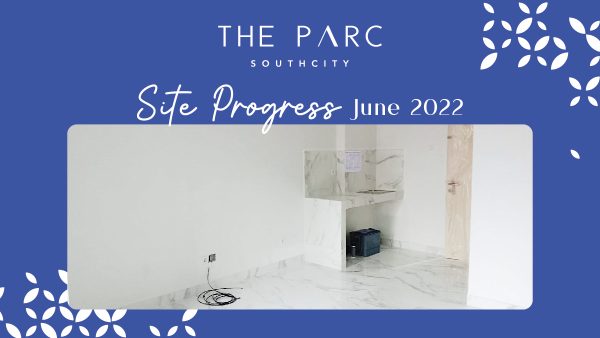 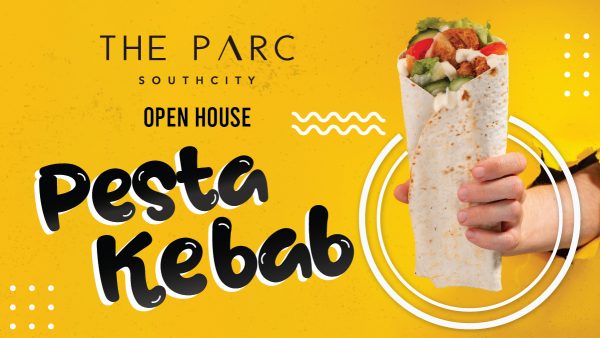 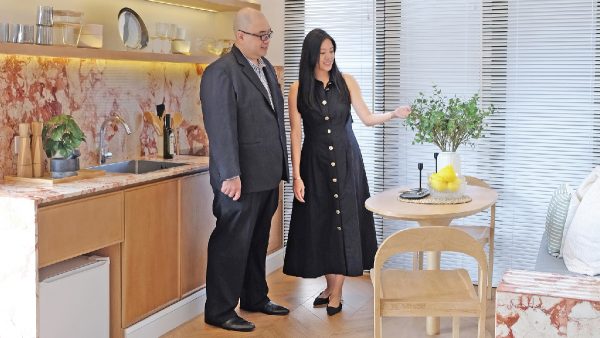 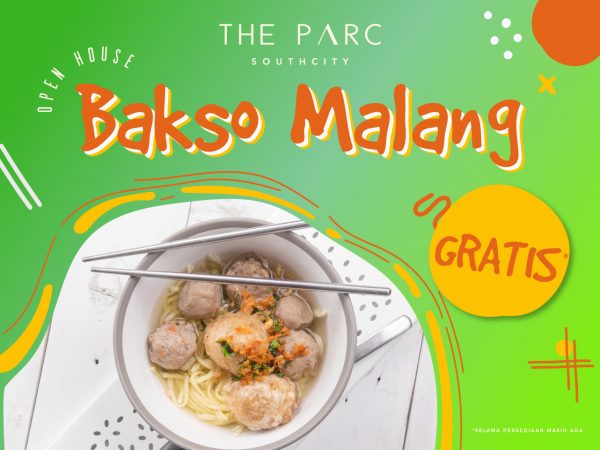 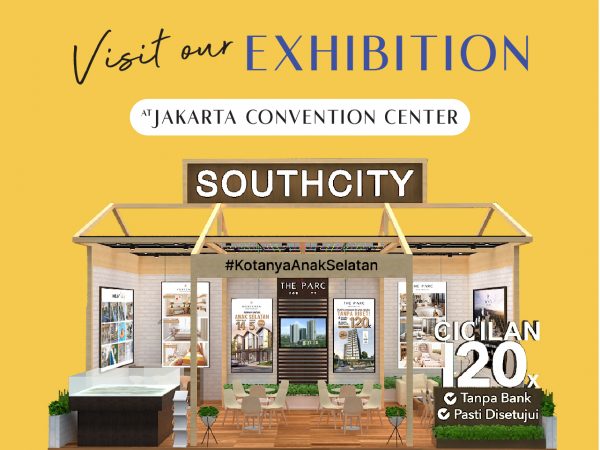 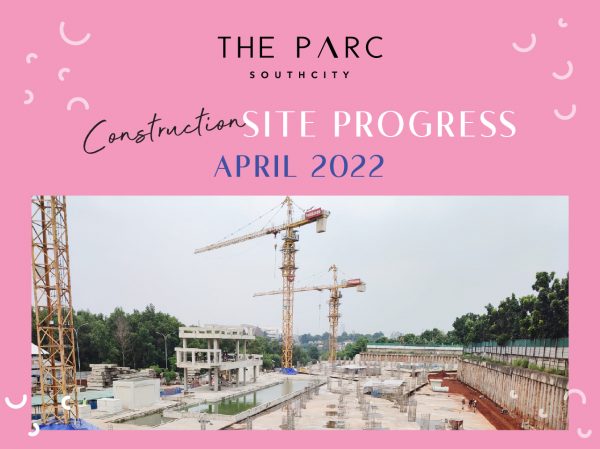 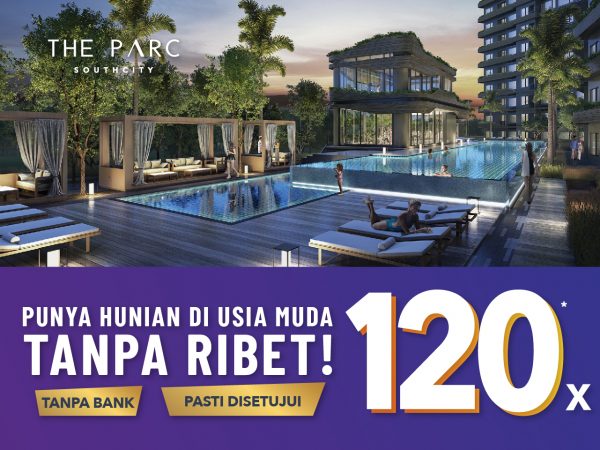